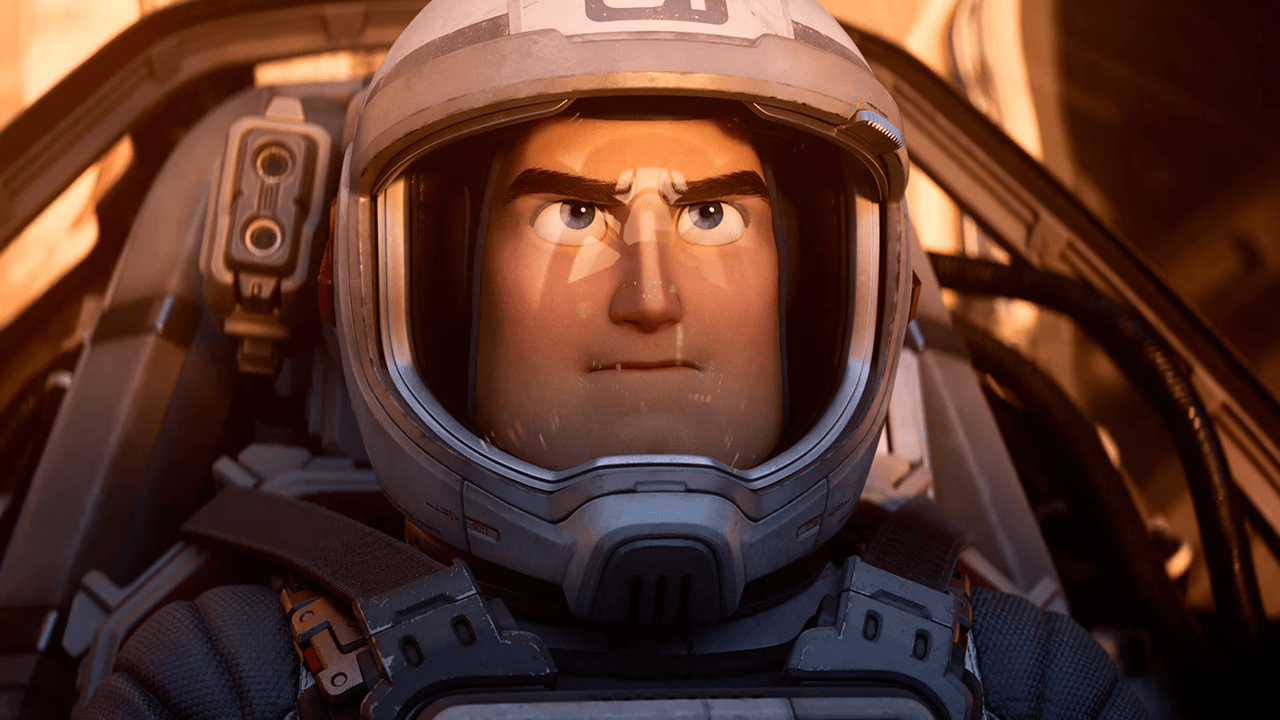 A lackluster Lightyear (NYSE:DIS) debut meant the film couldn’t quite buzz to the top, falling behind some still-powerful dinosaurs as Jurassic World Dominion (NASDAQ:CMCSA) held its lead for a second straight week.

The Jurassic World sequel lost 59% of its opening-weekend business, but still landed at $59M in domestic gross. That was better than a relatively light Pixar opening, as Lightyear drew about $50.6M despite opening on over 4,000 screens.

That’s not shabby, but expectations were high for the first Pixar theatrical release in two years. International tickets aren’t adding a lot to that total: another $33.6 million, to bring its worldwide total to $84.2 million so far.

Jurassic World Dominion, meanwhile, has hit a cumulative domestic total of $249.8M, and it’s even stronger internationally, leading to a worldwide cumulative gross of $622.2M.

It turns out the most important part of Top Gun: Maverick (NASDAQ:PARA) (NASDAQ:PARAA) may be the legs. Riding on strong word of mouth from audiences and positive critical reviews, the Tom Cruise film shed only 15% of business from last week, meaning its fourth week in theaters ended up with another $44M tacked on.

Rounding out the weekend top five, a pair of Disney (DIS) films: Doctor Strange in the Multiverse of Madness was fourth-best with $4.4 million, and The Bob’s Burgers Movie landed in fifth with $1.2 million. Such “older” films are getting crowded out of space, though, with the top three films appearing on more than 4,000 screens each.

View: RIL could beat Nifty growth for next 2 yrs