How to deploy the Adminer database admin tool on Ubuntu Server 22.04

For at least 90 years to protect the ‘dignity’ of Queen Elizabeth II. 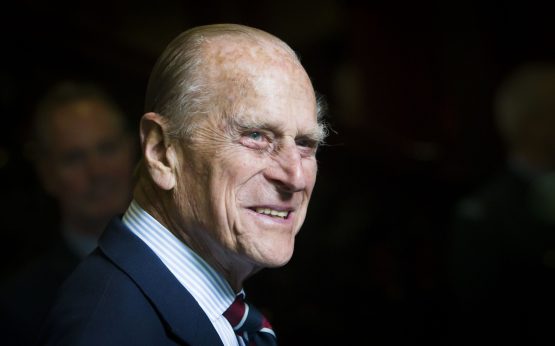 A secret hearing into the will of Prince Philip, the Queen’s late husband, was right to take place behind closed doors, appeal judges said.

The Guardian newspaper lost a bid to push for transparency at the Court of Appeal after a judge previously ruled that the will should remain private for at least 90 years to protect the “dignity” of Queen Elizabeth II.

Lawyers for the newspaper argued that open justice principles meant the media should not have been excluded from attending the hearing.

“It is true that the law applies equally to the Royal Family, but that does not mean that the law produces the same outcomes in all situations,” the judges, led by Judge Geoffrey Vos, said in a ruling Friday. “These circumstances are, as we have said, exceptional.”

A London judge has a safe containing more than 30 envelopes that are the wills of deceased members of the Britain’s royal family dating back more than a century.

The Duke of Edinburgh, the husband and longtime confidant of the Queen, died aged 99 in April last year. A former Royal Navy officer and World War II veteran, Philip was required by protocol to walk two paces behind his wife in public. But he successfully carved out a role for himself, setting up a myriad of charities for young people and tirelessly touring the country and the world.

How to deploy the Adminer database admin tool on Ubuntu

Is Merlin Project a worthy replacement for your current project

Africa CDC in discussions with potential buyers for Aspen’s Covid